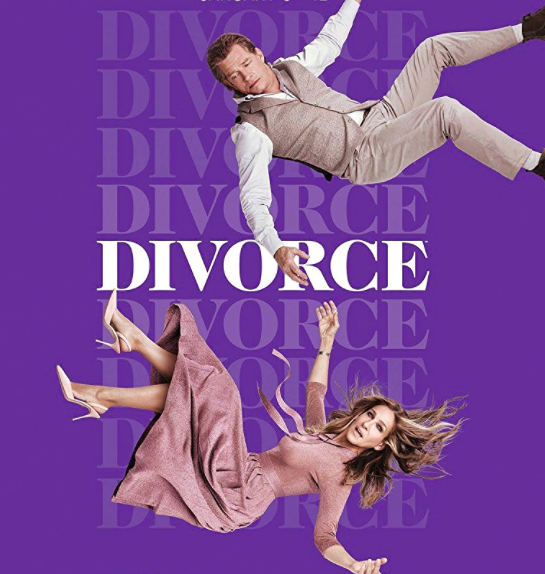 Sarah Jessica Parker is celebrating the return of the HBO hit drama “Divorce” with The Moms Network and FiDi Families was lucky enough to receive an invite to the advance screening of season 2. The HBO original series follows the lives of a family living in the suburbs of NYC and the unraveling of a 10-year marriage. 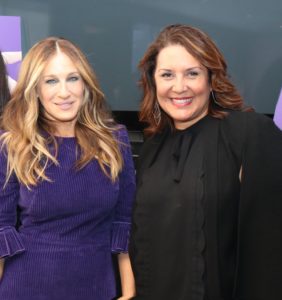 SJP plays the wife, Frances who realizes she is not in love with her husband Robert, played by Thomas Haden Church. As he discovers her affair, the rocky road of marriage, the unraveling of a relationship and its effect on the entire family is viewed through an objective lens. And, there are some great supporting actors who help tell the story, with their lives shuttling between the Big Apple and Westchester. 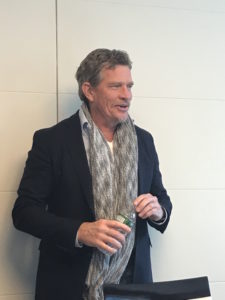 Comic relief comes in the form of Molly Shannon, who plays Diane, a successful career woman, with no children and Dallas, played by Talia Balsman. Though the subject is heavy, there is enough comic relief to keep it light. And, the chemistry between SJP and THC is electric. They are a great match and very fun to watch on screen. 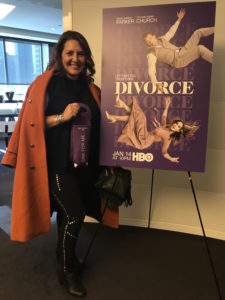 The Moms Network, co-founded by Denise Albert and Melissa Musen Gerstein hosted an incredible afternoon and continue to elevate their media company into new heights. Follow them @themomsnetwork and tag #DivorceMOMS

Tune in for the premiere of Season 2 of DIVORCE on Sunday, January 14th at 10 pm (EST) on HBO.

August 1st?! Summer is flying by and kids are head

Summer reading Saturday! Looking for your next sum

Summer in the City with my City kid. He loves base

Give your child an unforgettable summer through NY