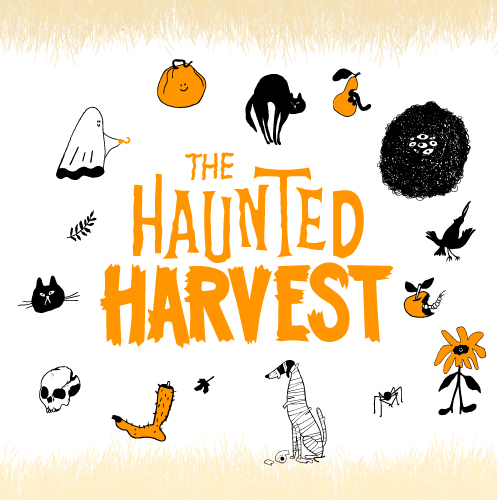 Make your way down to the Seaport District for fun Halloween happenings. 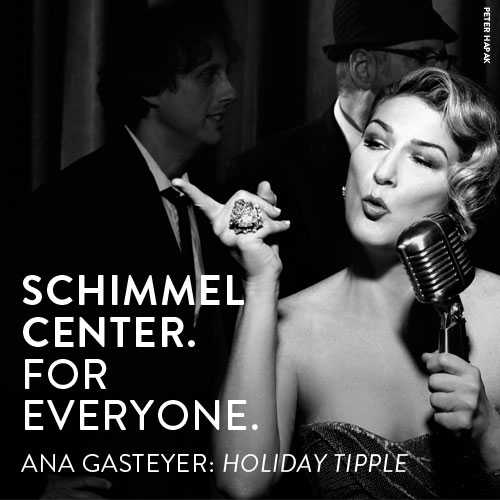 FiDi Family Members receive 15% off* ticket price when you use code FIDI15 at purchase.

“Behind Ms. Gasteyer’s facade is a strong singing voice that can stir up quite a storm.”
–The New York Times

With her joyful sass and pizzazz, singer, actress, and comedienne Ana Gasteyer hosts a good old-fashioned holiday party, as a follow up to her hugely popular cabaret show I’m Hip!  Best known for her incomparable work on Saturday Night Live, Gasteyer can currently be seen starring in Netflix’s critically acclaimed comedy series, Lady Dynamite, TBS’ People of Earth as well as the ABC hit series The Goldbergs.  On Broadway, she starred in the hit show, Wicked as ‘Elphaba’, as well as the acclaimed Encores! Off-Center production of A New Brain, Threepenny Opera and Rocky Horror Picture Show.

She and her jazzy ensemble celebrate the season with swingin’ holiday favorites. Join us for an evening of mulled-spice melodies and toe-tappin’ holiday tunes!

Rudolph the Red-Nosed Reindeer The Musical

Christmas at The Museum at Elridge Street
Date: Sunday, December 25th
Time: 12:00pm – 5:00pm
Location: 12 Elridge Street
Looking for something to do on Christmas Day, this year Chanukah also overlaps the holiday, so come celebrate the second day at the museum. Enjoy tours, self-guided scavenger hunts, arts and crafts for families and a Chanukah candle lighting ceremony.
FiDi Families Insiders: The museum is right next to chinatown- the busiest neighborhood in the city on Christmas, so indulge in a chinese feast following the afternoon.
Share this:

We unplugged for a weekend getaway in upstate New

Weekend Getaway to Rhinebeck, NY. Easy to get to b

Friday finally got here! Ready for the weekend. An

I have dialed into numerous Zoom and WebEx calls o

The number of Covid-19 cases are increasing, acros 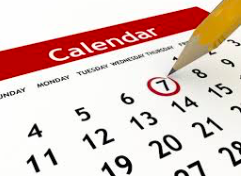 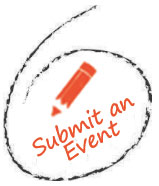