What better way is there to celebrate some of America’s badass females than getting your girls together for a road trip? Next-generation premium car rental app, Silvercar by Audi has put together suggested road trips to some of America’s most influential icon’s hometowns. From Oprah’s native Chicago, to the Hollywood of Marilyn Monroe, there’s endless sights to see while getting to paying homage to just how awesome women are.

Plus, they have just announced an industry first, Silvercar customers can request their rental be dropped off and picked up at home or a location of their choosing for an additional fee in select markets. Dedicated to eliminating the major pain points that consumers face when traveling, this service will leave travelers with one less thing to worry about when they’re juggling kids, heavy luggage, outdoor equipment and more.

o   Celebrate Oprah’s earlier days and visit the city where she would host her famous talk show which aired for 25 seasons, from 1986 to 2011. The Oprah Winfrey Show was the highest-rated television program of its kind in history and is what made her the Queen of Media. In 2011, Winfrey launched her own TV network, the Oprah Winfrey Network (OWN). Oprah is now dedicated to giving back, she has given away approximately $400 million to educational causes, including charter schools, programs that support African-American students, and the Oprah Winfrey Leadership Academy in South Africa.

o   Visit the iconic Tiffany & Co. on Fifth Avenue in New York City and channel your inner Audrey Hepburn, one of Hollywood’s greatest style icons and one of the world’s most successful actresses. Not only is she famous for her leading roles in Hollywood, but she also devoted much of her life to UNICEF. She contributed to the organization and worked in some of the poorest communities of Africa, South America and Asia, and was even awarded the Presidential Medal of Freedom in recognition of her work as a UNICEF Goodwill Ambassador.

o   What better way to honor Houston-born-and-raised, critically acclaimed, 22-time Grammy-winning artist, Beyoncé than to visit her home town? A little over a two hour drive from the Austin location will bring you to vibrant Houston. Beyoncé has sold over 100 million records worldwide as a solo artist, and a further 60 million records with Destiny’s Child, making her one of the best-selling music artists of all time. She’s advocated for women and girls around the world through Chime for Change, an organization she founded. Her BeyGOOD initiative has already worked to help the homeless, sick children, and the unemployed, including at a pediatric hospital in Haiti. And through her Survivor Foundation, she’s supported organizations in her native Texas.

o   Her name brings beauty and sensuality, with a note of innocence, to the minds of those who hear it. Celebrate Marilyn Monroe where she dominated the age of movie stars to become one of the most famous women of the 20th century. Take a visit to the number of famed soundstages where she filmed, the landmark Hollywood Roosevelt Hotel were Marilyn lived for over two years or the TCL Chinese Theatre where Monroe put her hand and shoe prints into the Fourcourt of the Stars following her most popular films. A worldwide sensation in her lifetime, Monroe’s popularity made her much more than a star; she became an American icon.

o   Did you know that famed author, actress and civil rights activist Maya Angelou, was also the first female and African-American Cable Car conductor in San Francisco? Take a ride through downtown San Francisco on one of the city’s iconic cable cars and experience a classic walking tour to take in all of the sights. A visit to the Purple Onion in North Beach is a must, where Angelou landed a gig as a folk singer and dancer. MoAD, The Museum of the African Dispora, showcasing the history, art, and cultural richness that resulted from the migration of Africans throughout the world is a wonderful attraction to celebrate the life of Maya Angelou and other African-American women from the Bay area. 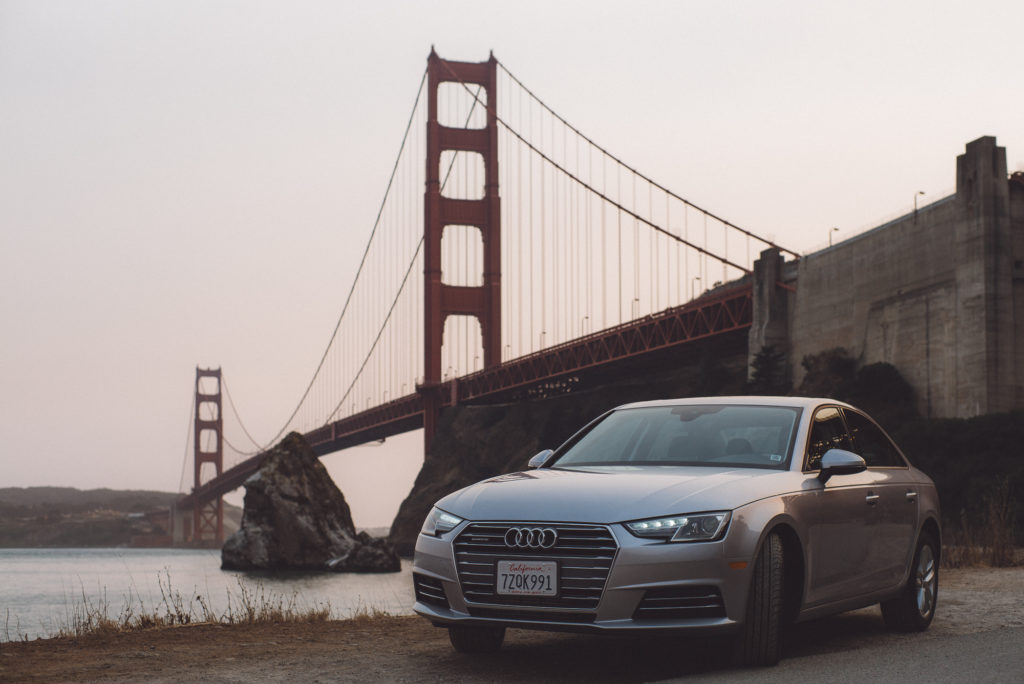 Today, 20 years ago, our world changed forever. It

Throwing it back to the last Cantor Fitzgerald 9/1