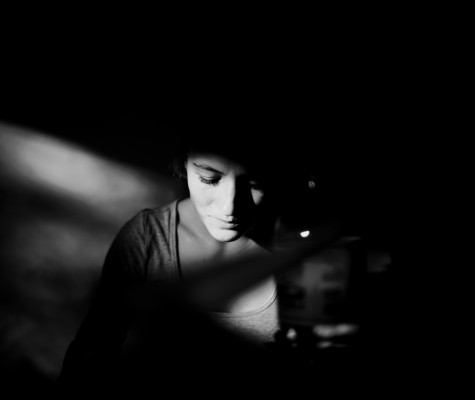 W New York – Downtown invites you to attend What She Said: Women in Film & Entertainment, a panel discussion open to the public.

Moderator Dayna Evans, a prolific writer on topics including women in the workplace, feminism, and more will be leading the hour-long discussion among luminaries in the film and entertainment industry including:

For more information and tickets visit their eventbrite page HERE.

W New York Downtown wants to invite the community to their Fit Fest 2.0 for an amazing 2 days. Not only is it a place to talk and take awesome classes with fitness experts, guests can also sip on a couple cocktails after their workout.

Day 1 of the Fit Fest will the WHAT SHE SAID panel, featuring 3 Wellness and Fitness experts, followed by an opportunity to sip cocktails and mix and mingle with the panelists.

Day 2 will be a marathon of classes for 3 hours: Boxing, Cardio Sweat Dance Party and an hour long Boot Camp. You can take all three classes back to back, or pick one or two that you want to try. An after party will follow in the Living Room, featuring cocktails and a live DJ! We recommend not missing out on this amazing event. END_OF_DOCUMENT_TOKEN_TO_BE_REPLACED

Give your child an unforgettable summer through NY

A picture paints a 1,000 words but a moonlit sky s

Gift bags, wine and giveaways! We are excited to s